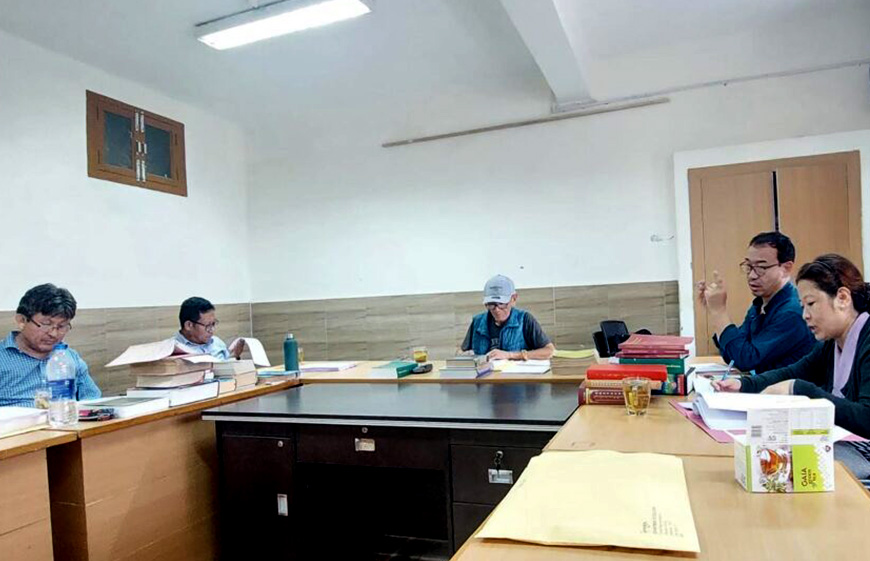 Dharamshala: The Terminology Desk of the Department of Education, CTA, finalised over 670 standardised Tibetan terms during the 31st meeting of the High-Level Standardising Board held from 18 – 23 July 2022

During the six-day meeting, the board discussed and standardised Tibetan terminology for applications in Education, Law, Politics, Economics, Arithmetics, Environment, Science, Technology, Botany, Medicinal and Astronomy.

Considering the necessity of standardising modern terms to preserve and promote the Tibetan language in the current situation, the Terminology Desk has published over 14 glossary books of standardised terms along with several pictorial books since its inception in 2006 under the 13th Kashag. In addition, the Desk also carried out a Tibetan terminology awareness campaign on every lhakar through Tibet TV, introducing standardised terms.

The Desk further distributes its publications to the departments of CTA, Tibetan schools, monasteries, libraries, and governmental and non-governmental organisations for utilisation. At the same time, the standardised Tibetan terms were also uploaded on social media platforms, websites and apps. 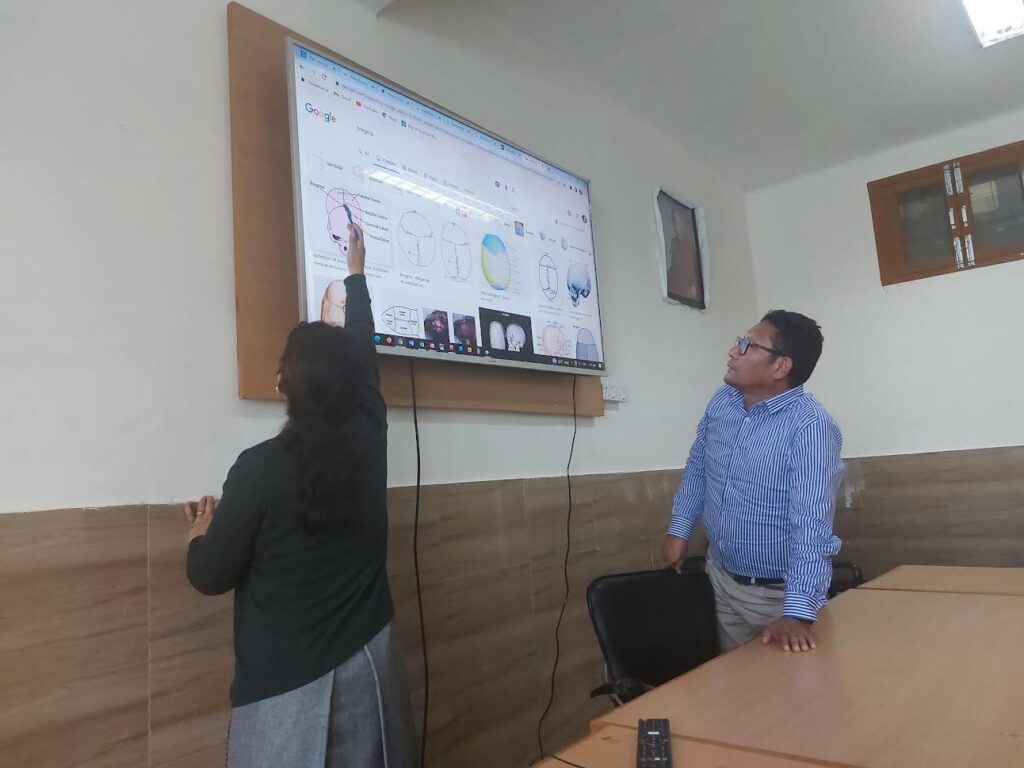