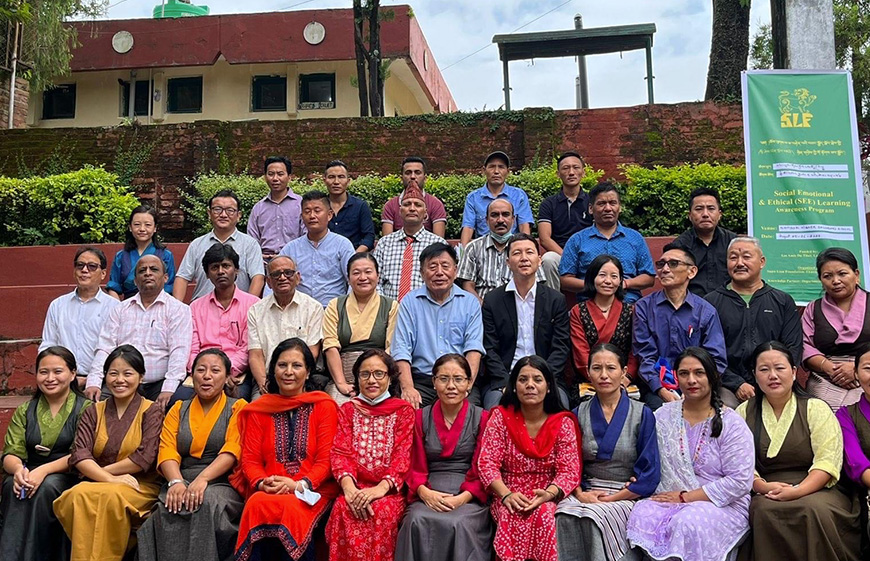 The Department of Education of the Central Tibetan Administration conducted SEE Learning Awareness Workshops for around 180 Tibetan educators and around 220 parents in Nepal from 25 August to 5 September 2022.

On request from the Snow Lion Foundation (SLF), the department directed Additional Secretary Tenzin Pema and Office Assistant Karma Dekyi of the Department of Education to facilitate the SEE learning awareness programme for Tibetan schools in Nepal. 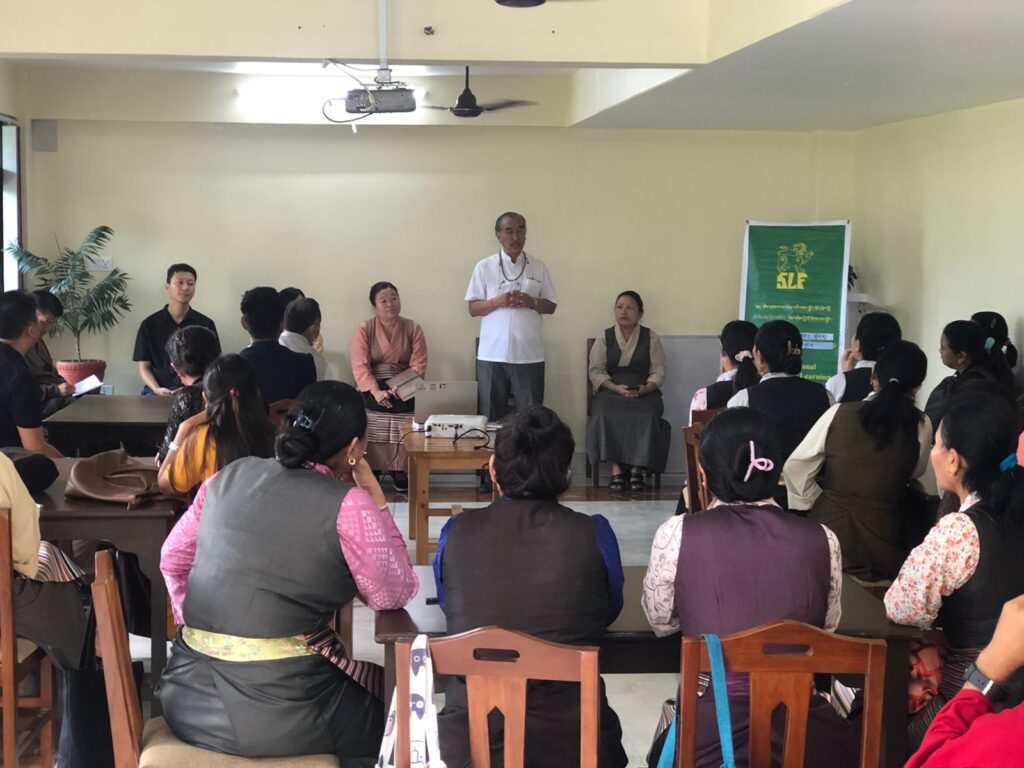 Since parents play an equally vital role in the holistic development of the child, the facilitators gave three separate awareness talks on SEE Learning to around 220 parents at Songtsen School, Atisha School, and Lekshed Tsal School respectively.

During the workshops, the SLF Executive Secretary Tsering Topgyal informed the participants of the importance and necessity of SEE Learning in schools & society in particular, and in today’s world at large, and the SLF Education Officer Tenzin Rabgyal briefed about the programme and its implementation plan. Headmaster Jampa Sangpo of Songtsen School assisted the facilitators in translating the whole workshop procedure into Nepali for Non-Tibetan teachers.

The programme received great support and cooperation from all the school heads, who highly appreciated the initiation of SEE learning in their respective schools. They were optimistic that this training would guide their teaching as well as non-teaching staff to practice ethical values, become role models to young children, and also be a great support in furthering the vision of His Holiness the Dalai Lama on educating the heart while educating the mind.

The topics facilitated in the workshops included: SEE Learning overview and framework, Loving-kindness and compassion, resilient zone and resiliency skills, interdependence and systems thinking, navigating emotions and handling risky emotions, and the overview of the Basic Education Policy for Tibetans in Exile.

The programme was organised by the Snow Lion Foundation, Nepal, and funded by Les Amis Du Tibet, Luxemburg. 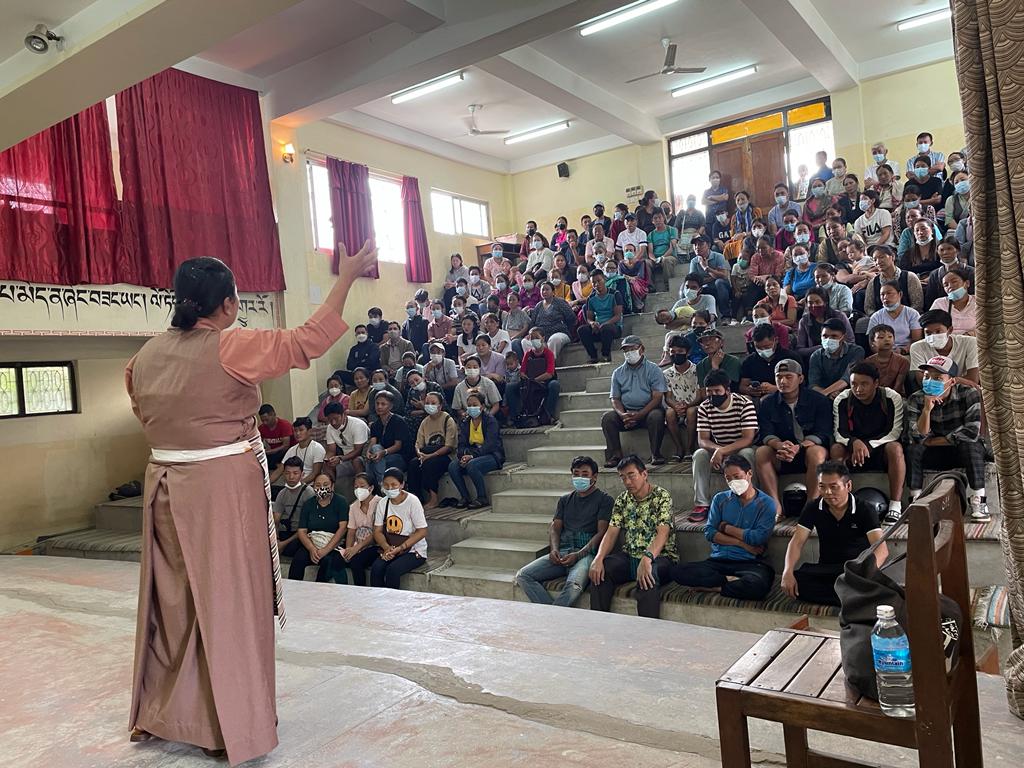 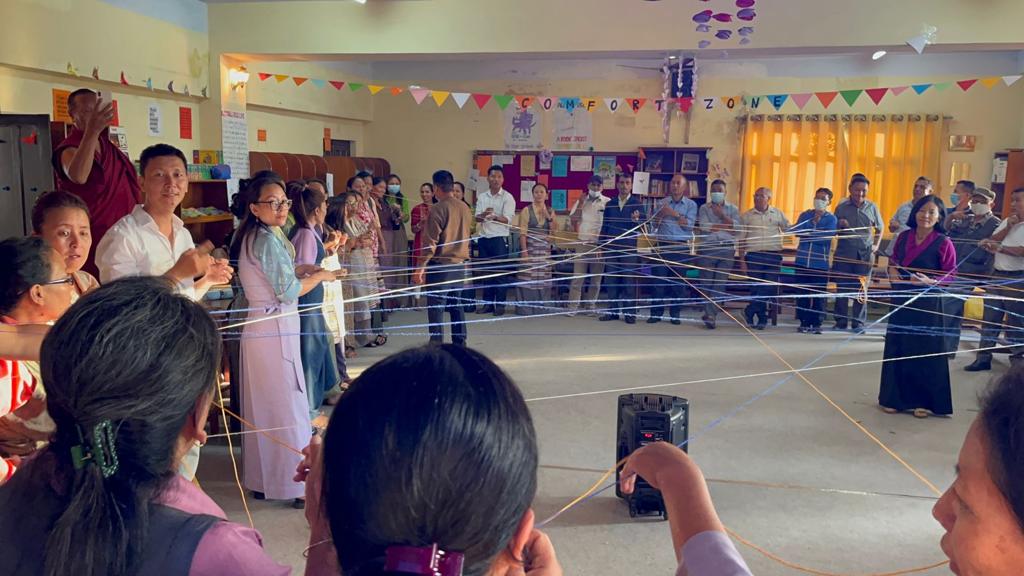 Presentations during the workshop. 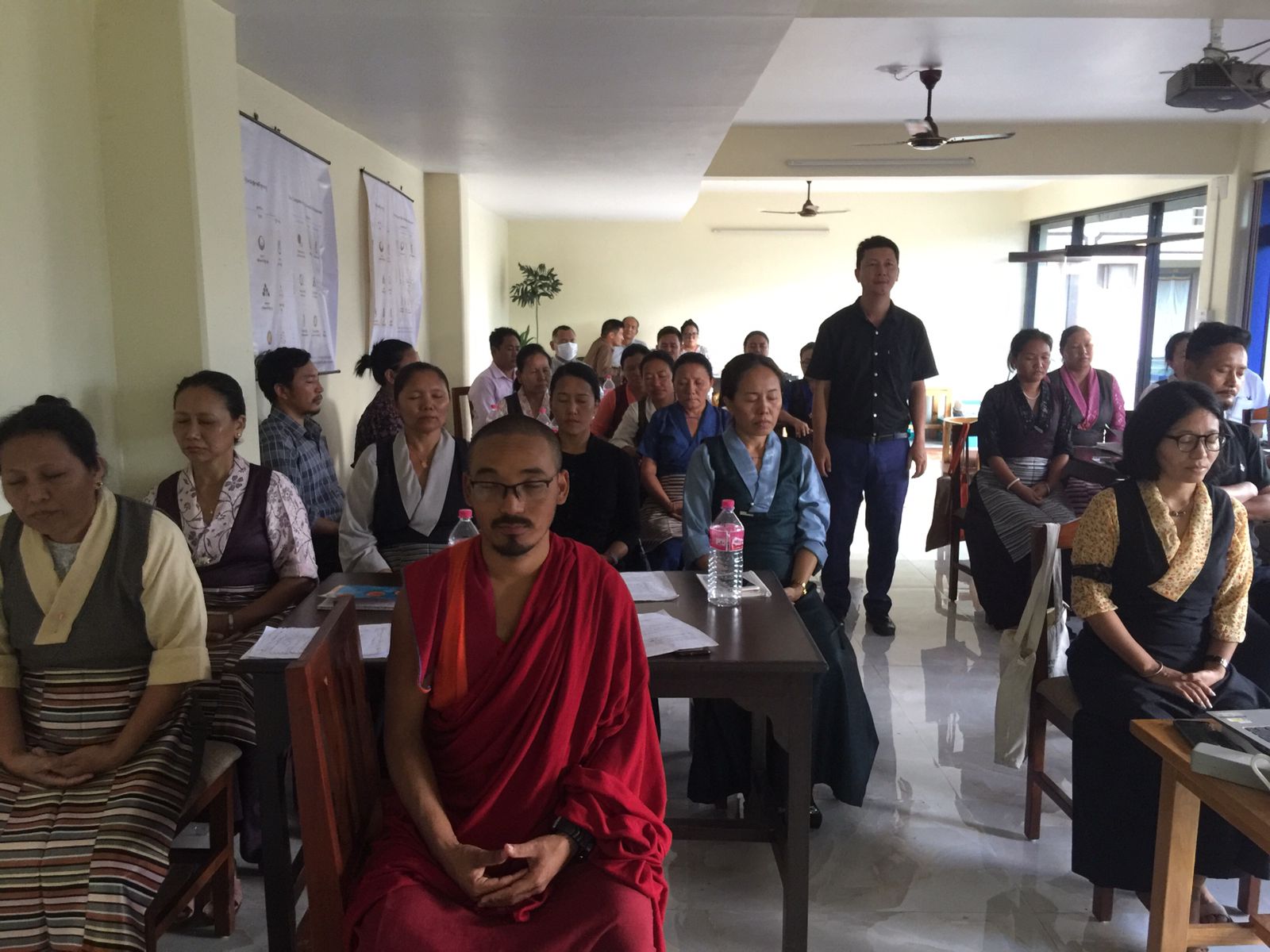 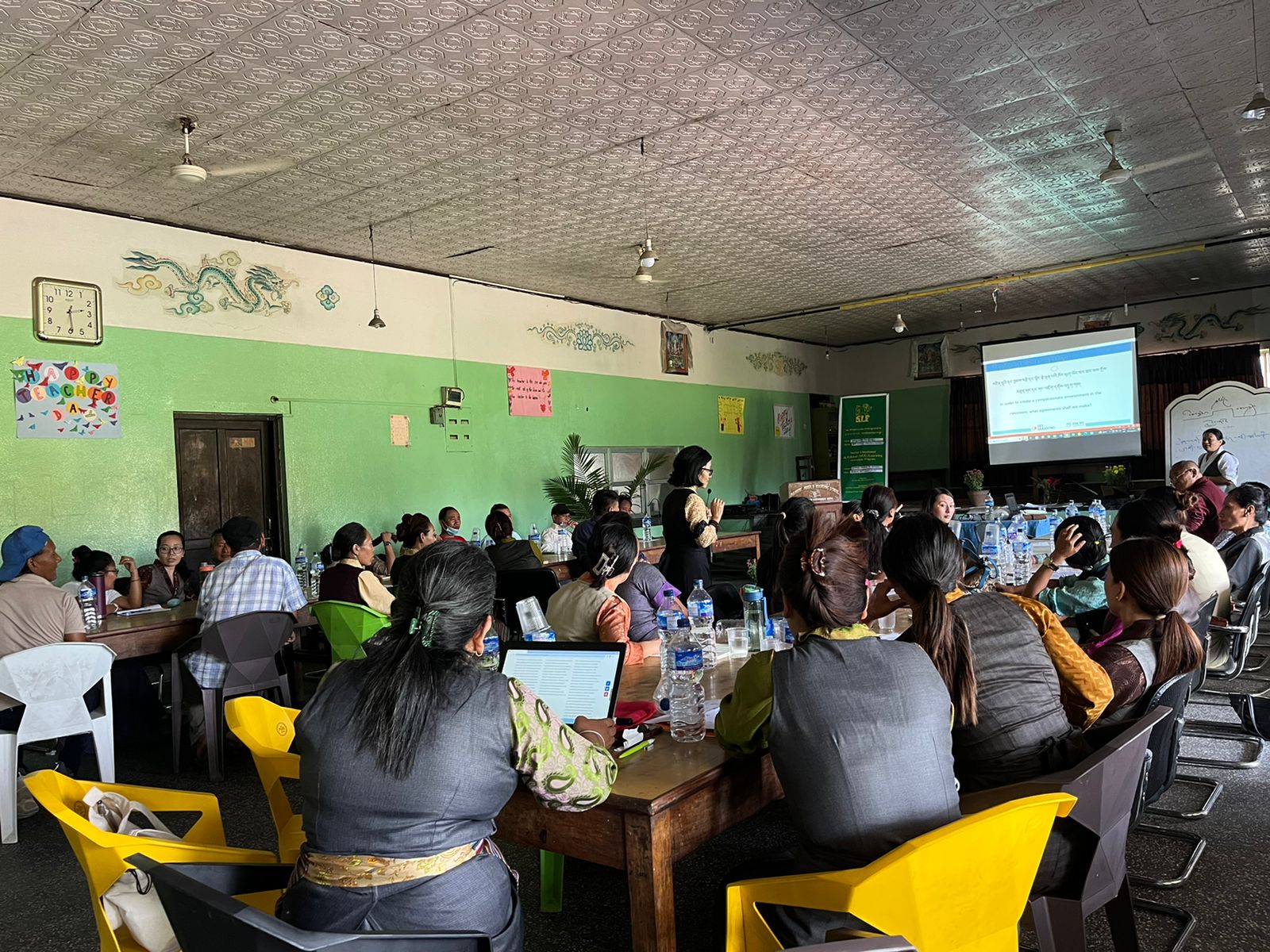