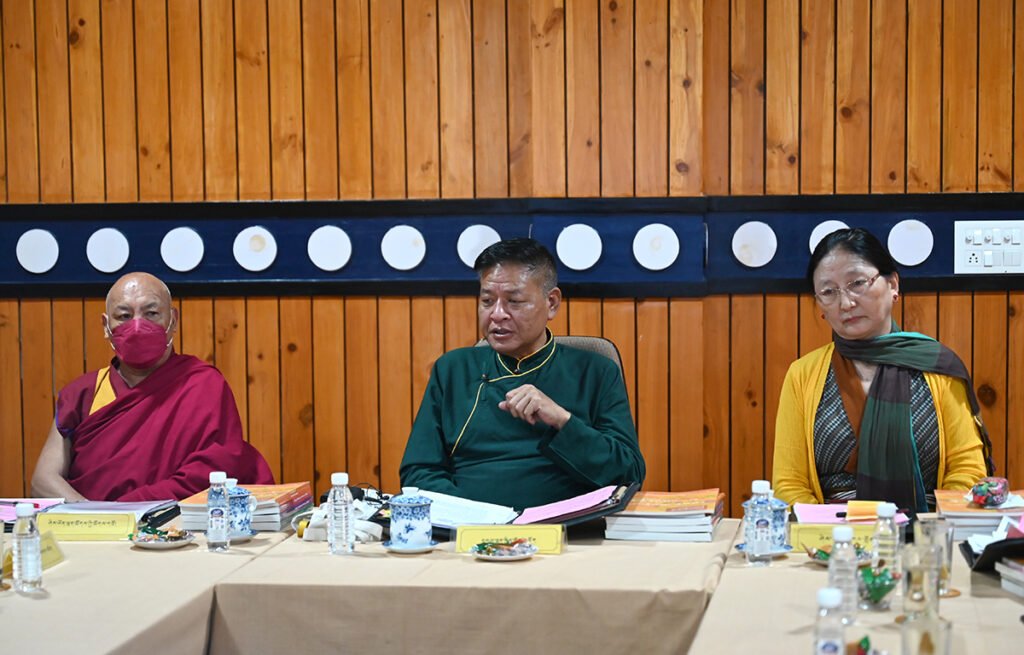 The conference was also attended by Secretary of the Department of Education Jigme Namgyal and members of the Education Council and the Advisory Committee who will discuss thoroughly on the array of agendas including reviewing the resolution of the 8th conference, reviewing the Tibetan language curriculum of Pre-Primary to Middle school, discussion on the instruction of Middle School’s social science and mathematics in Tibetan, and implementation of SEE Learning in Central School for Tibetans, etc. during a day-long conference.

In his address, Education Council Chairman Geshe Lhakdor underscored the significance of imparting life skills to students while emphasizing the participation of students in the learning process. He further stressed maintaining a healthy environment for students in terms of both academic and well-being. The proper implementation and execution of pronouncement of the conference by school administrations were also addressed in his speech.

Reiterating the importance of life-skill education and students’ health, Kalon Tharlam Dolma expressed her notion on the essentiality of upgradation in the student’s standard of Tibetan language. In addition, she stressed over schooling manual works and ethical knowledge to Tibetan students describing them as the representatives of Tibetans to their respective colleges and universities while recalling instances of young Tibetans admired by professors in colleges for their excellent morale. To achieve these proposals, Education Kalon urged school administrations to implement the principles of education policy appropriately.

Having emphasized the necessity of manual skills, Kalon Tharlam Dolma said the typical societal culture of looking down over labor jobs must be eradicated to build a diverse and self-reliant community in exile.

Sikyong Penpa Tsering recounted the efforts made to convert the Education Council into an autonomous body giving the significance of an uninfluenced education system while apprising the negative impacts of China’s education policy in Tibet, following the Education Kalon. He also suggested vast strategies for upgrading the education standards of the Tibetan students ranging from animation-based learning to creating exposure to the outside world.

Apart from these, education policy for Tibetan schools in Nepal and drafting Education Policy for Middle and High school were also suggested by Sikyong. Before concluding the event, he appealed school administrators to take the incidents of exploitation of female students into serious consideration. 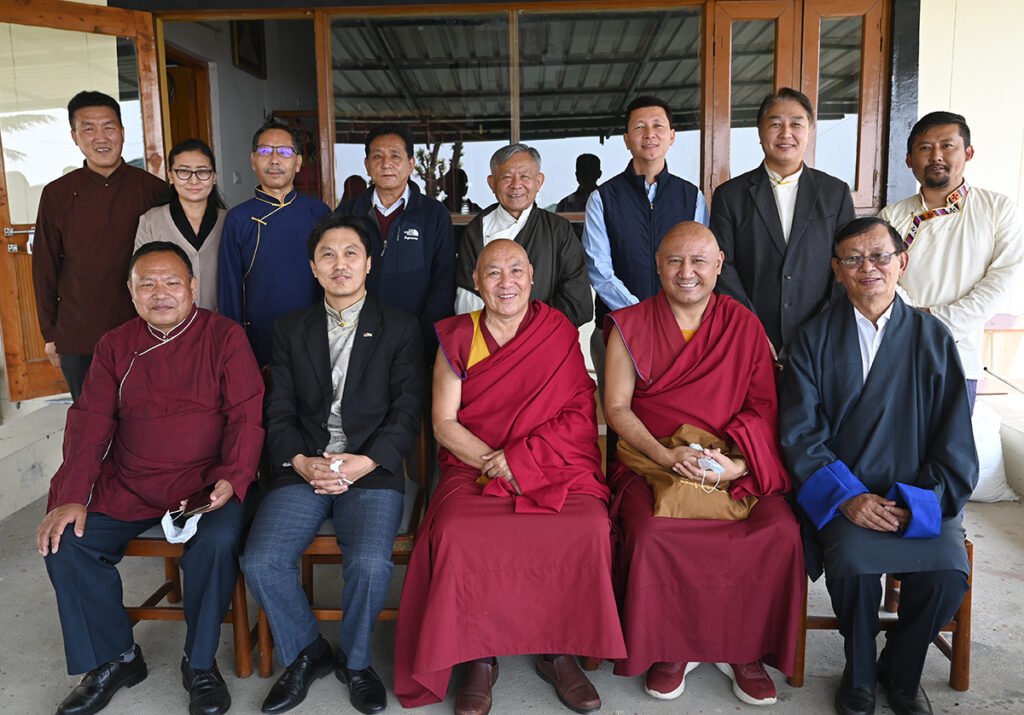 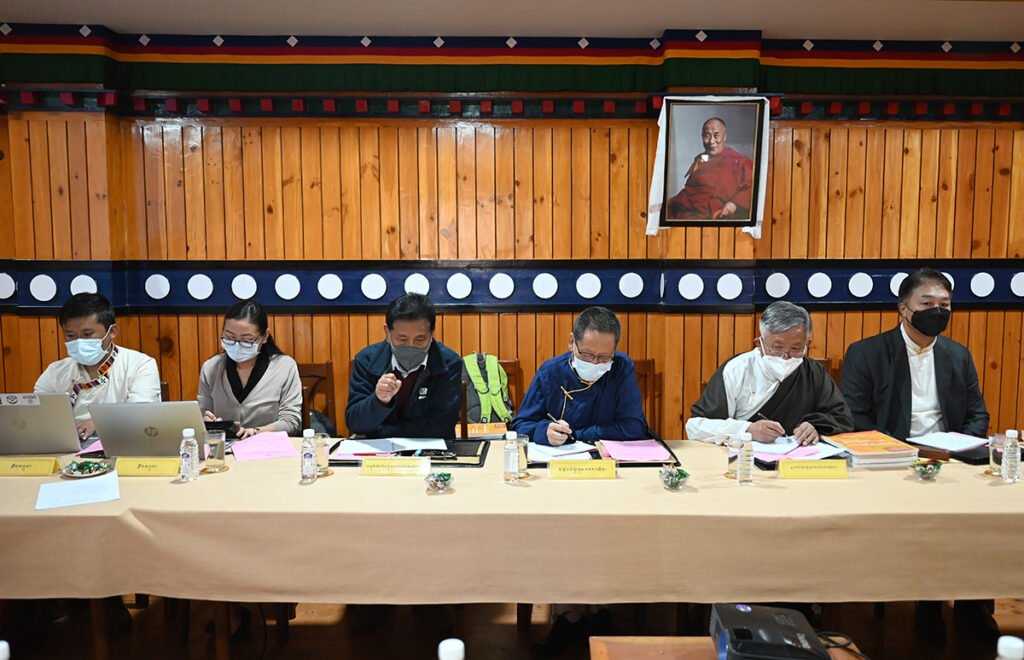 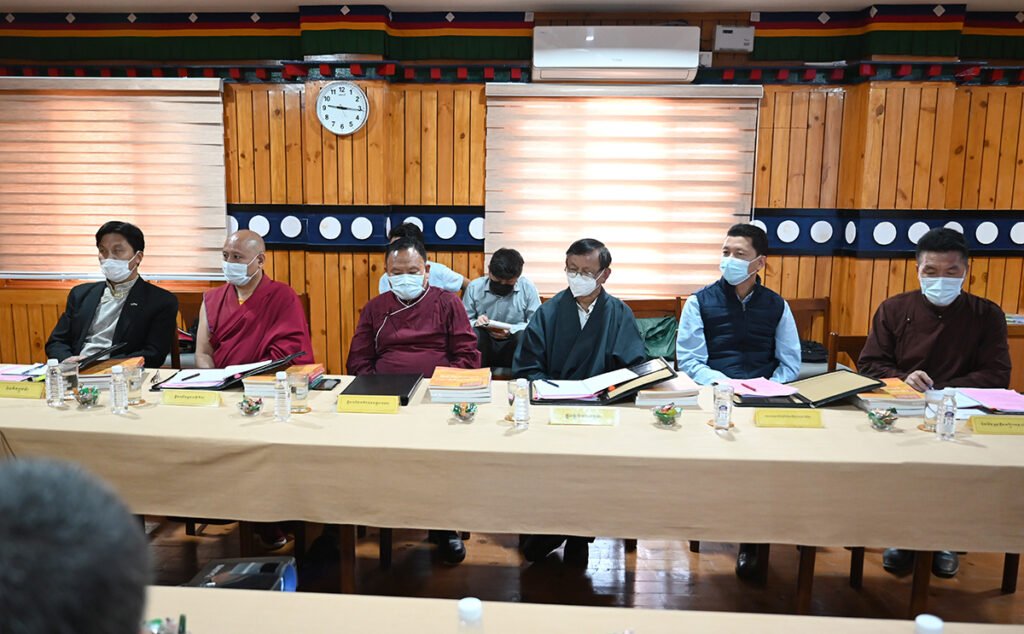